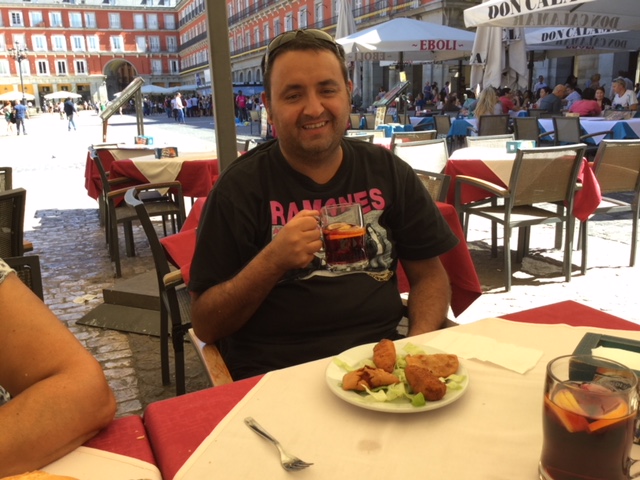 My name’s Carlos Rock and I do a program every Thursday night called the Planet of Sound; this is my 19th or 20th year on air. My show originally began on a Friday night from 6pm until 7pm and for the last 8 years up until now it is on Thursday nights 11pm until midnight.